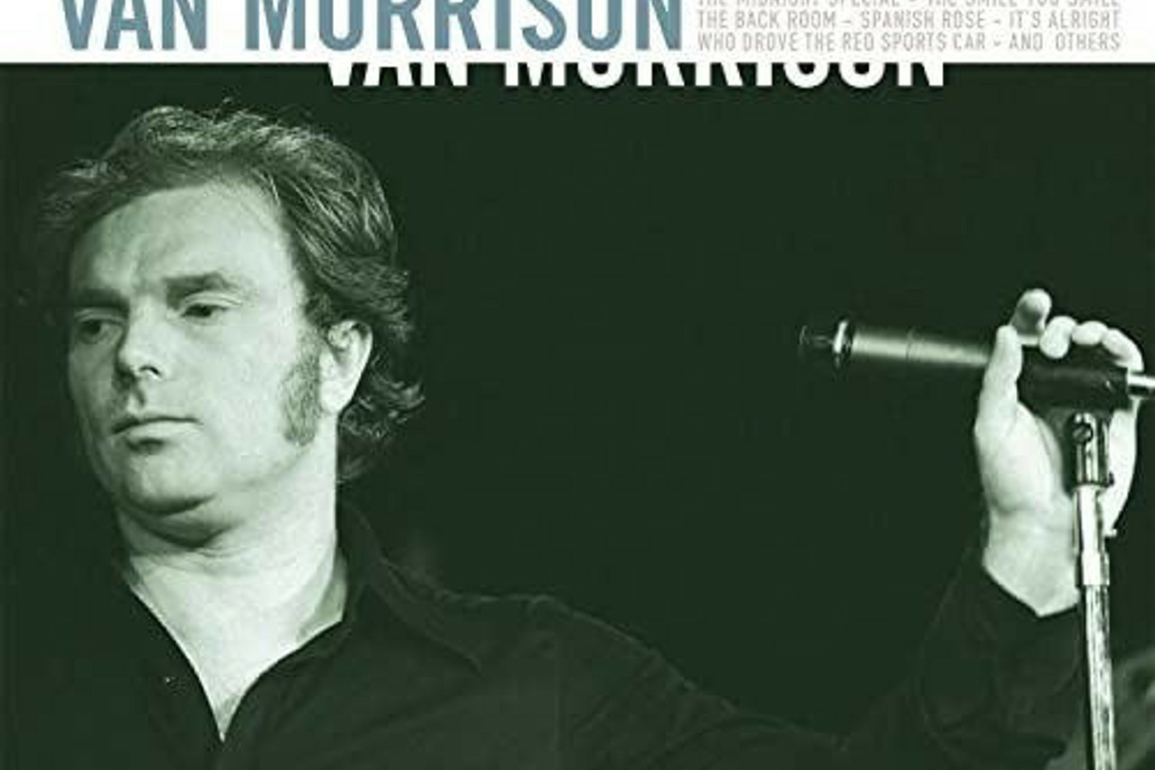 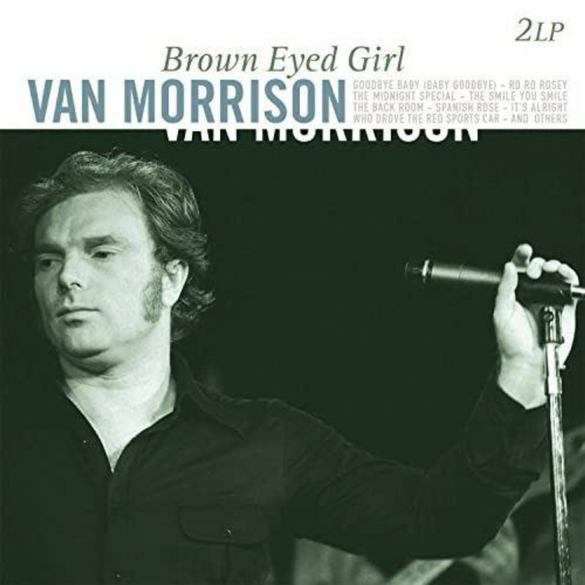 How to play Brown Eyed Girl on Guitar

If you want to learn how to play “Brown Eyed Girl” on guitar, here is a step-by-step guide to help you get started.

“Brown Eyed Girl” is a classic rock hit by Northern Irish singer-songwriter Van Morrison. The song, which was released in 1967, has a catchy, upbeat melody and a sing-along chorus that has made it a fan favourite for decades.

Familiarise yourself with the song’s chord progression. The chord progression for “Brown Eyed Girl” is as follows: G, D, Em, C. These chords will form the basis for the entire song, so it’s important to get a good handle on them before you start playing.

Practice the lead guitar part. “Brown Eyed Girl” features a simple, yet catchy lead guitar part that plays over the top of the chord progression. This part consists of a series of short, bluesy licks that are played using a combination of single notes and double stops. To play this part, you will need to practice your alternate picking and bending techniques.

Step 5: Put it all together. Once you have mastered the chords, strumming pattern, verse, chorus, and lead guitar part, it’s time to put it all together and play the full song. Start by playing through the verse and chorus a few times to get a feel for the overall structure of the song. Then, add in the lead guitar part wherever it appears in the song. With a bit of practice, you should be able to play “Brown Eyed Girl” from start to finish.

In conclusion, “Brown Eyed Girl” is a classic rock hit that is easy to play on guitar once you get the hang of it. By familiarising yourself with the chords, practicing the strumming pattern, learning the verse and chorus, and practicing the lead guitar part, you should be able to Brown Eyed Girl on Guitar with confidence in no time.

Go here to see the video lessons and you can learn how to play “Brown Eyed Girl” on guitar in no time at all!