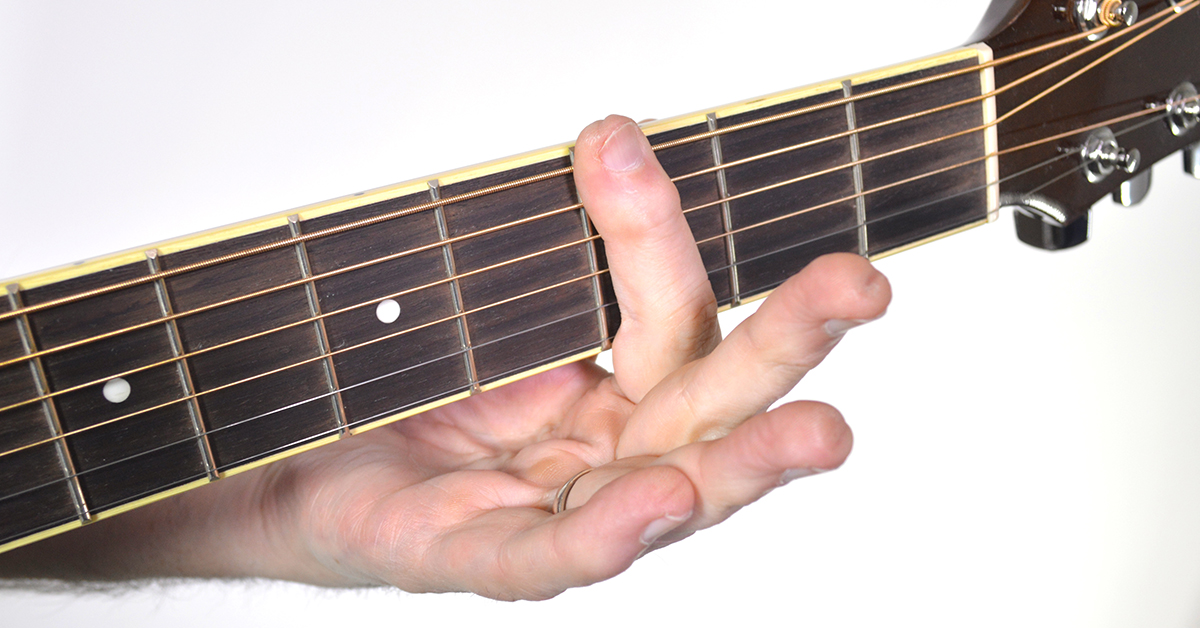 What Are Barre Chords?

Barre chords are one of the most versatile type of guitar chords there is. Although not absolutely necessary to learn for all guitarists, it is highly recommended to learn how to play them as they open up a whole range of possibilities.

Barre chords enable guitarists to play chords in every key (from A – G) all the while keeping the exact same finger positioning. To further explain, every fret (from 1 – 12) on a particular guitar string produces a different note. Therefore, if you play a major barre chord using the low E string as your root note, then the name of that chord will be: (root note) major. For example, if we play a major barre chord using the 5th fret of the low E string as our root note, the chord would be called A major, since the note at the 5th fret is an A.

For guitars who are just dipping their toes into the world of barre chords, they know that these aren’t the easier chords to play. They take practice and require that you build strength in your fingers (especially your index finger) in order to be able to properly play them without missing a beat.

However, although practice is a major part of it, there are a few tricks to help you speed up your barre chord learning process. A few ways to make playing barre chords easier include: 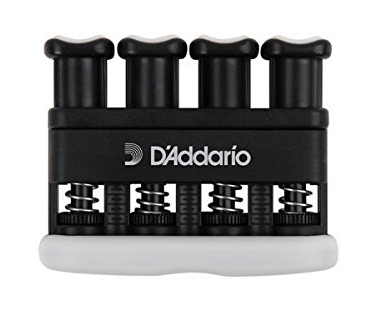 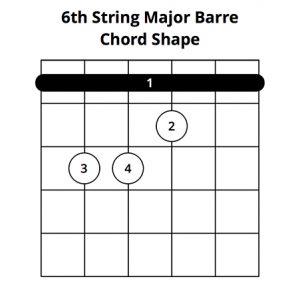 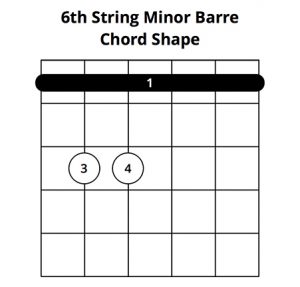 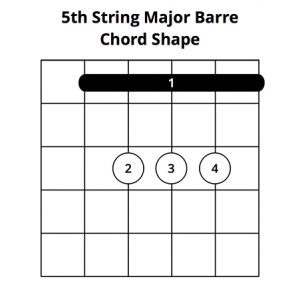 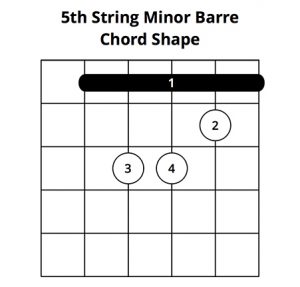 As mentioned above, these barre chord shapes can be used anywhere on the fretboard. Simply taking the root note on the 5th or 6th string (depending on which shape you use) will determine which key your barre chord is played in.

Now that you know the 4 most popular basic barre chord shapes, here are a few exercises to help you practice playing them. When going through these, start with the first exercise and work your way to the last. You shouldn’t move on to the next exercise until you feel completely comfortable with the current one. Try practicing one of these exercises for at least 15 minutes per day.

To finish off, I wanted to leave you with a few additional tips that may help you along your barre chord learning journey. Keep each of these tips in mind as you play / practice your barre chords. A slight adjustment in your technique can be the difference between a muted barre chord and a crystal clear barre chord.

Do you have any tips on how to master playing barre chords? Let us know in the comments section below.

Cody is the founder of Musician Tuts, a free tutorial hub for musicians. He has over 10 years experience playing guitar, drums, bass and audio engineering. He spends his days blogging, listening to Spotify, and playing music.