The Sound & Style Of Albert Lee 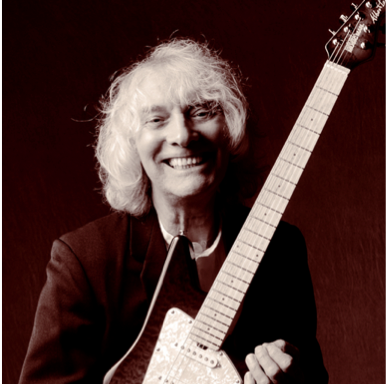 Albert Lee is one of the finest pickers in Country Music.

When Albert stormed into the American country scene back in the 60’s he bought his own twist to the genre; he played with flair and unadulterated speed. He always looked happy when he was chickin’ pickin’ his way through tracks such as ‘Country Boy’ and Hogan Heroes ‘Can Your Grandpa Rock ‘n’ Roll like this.

Lee’s style was very precise and his sense of timing was second to none, due to his ability to fit licks and phrases into whatever feel he was playing across. He influenced many people from Zakk Wylde to Brent Mason and everyone in between!

Albert plays music-man guitars with a strat-style pickup configuration and puts those into Fender Twin amps, as they give a good clean sound with plenty of bite. He would usually have the bridge and middle pickups selected in order to achieve a good snap. Lee would also use a compressor and some chorus; the chorus specifically would be signature to his sound as well as adding depth and shimmer to an already super clean tone.

Mr Albert is a fantastic hybrid picker (pick & fingers) and used it in everything he did. What this gives it is a ‘clucking’ sound and allows easier movement over the fretboard to create some of those classic country bends and doublestops. The compressor would also help the strings pop and snap evenly through the amp.