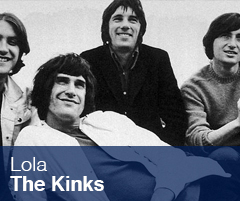 Andy was really pleased this song made it into the top 5 Guitar Coach Community songs to learn. Originally recorded by The Kinks and written by lead singer Ray Davies, it was released in the UK in June 1970

The song details a romantic encounter between a young man and a possible (or should we say probable) transvestite, whom he meets in a club in Soho, London. The lyrics describe the man’s confusion towards a person named Lola, who “walked like a woman and talked like a man”. Although Ray Davies claims that the incident was inspired by a true encounter experienced by the band’s manager, alternate explanations for the song are also kicking around. However, we like Ray Davies’ one the best!!!

At the time of its release, some radio stations took exception at the song’s lyrics and censored it by not playing the track on air. Despite that, it still reached the top 10 in the U.S. and throughout Europe. That didn’t do much good then did it!

Recorded at 148bpm, Lola is probably the most challenging of these 5 easy guitar songs we are bringing you, in that it involves open chords, barre chords, at least 3 different strumming patterns, chords and a constant change of feel regarding the way you need to tackle different segments of the track.

We have a quiet “picky” start, embellishments between verses and choruses and a fairly aggressive middle 8; all of which will keep you on your toes as you prepare yourself for any of these changes.

Once you have mastered this tune, you will be very pleased with yourself.

So what are these open and barre chords?

There are several strumming patterns in the song, coupled with some picking, so we have not shown what they are diagrammatically. Also, they are not an exact science, so this is definitely one for you to experiment with. Instead, it will be more beneficial to watch the suggested videos and patterns demonstrated by Andy.

With all the chords as well, it will certainly test your muscle memory. 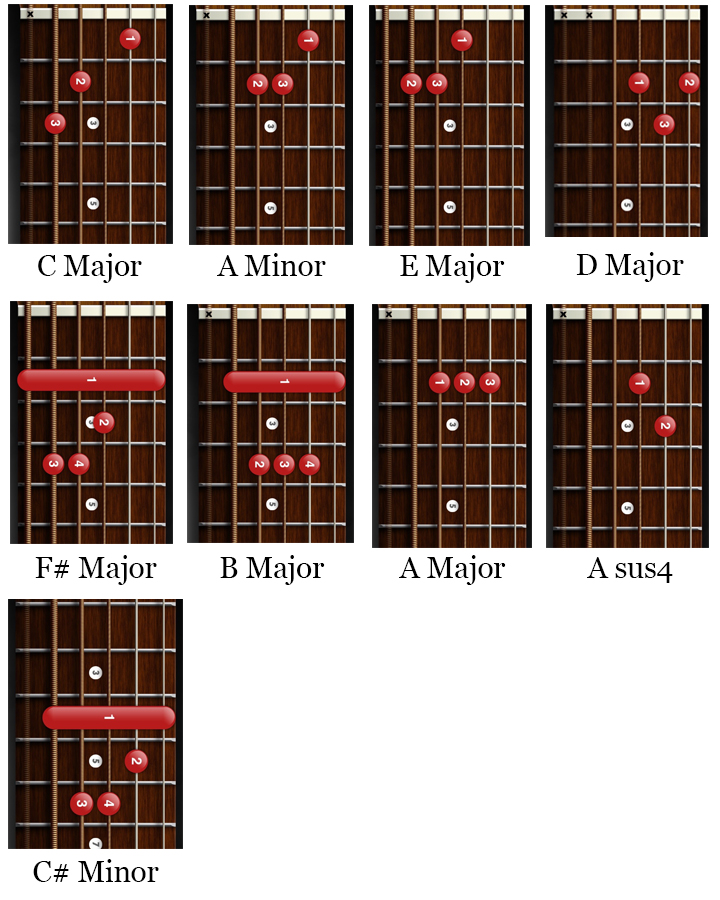 E
I met her in a club down in old Soho

E
Well I’m not the world’s most physical guy

E
Well I’m not dumb but I can’t understand

B
Well we drank champagne and danced all night

A
She picked me up and sat me on her knee

Am
And said “Dear boy, won’t you come home with me?”

E
Well I’m not the world’s most passionate guy

B
Then I looked at her and she at me

E
Girls will be boys and boys will be girls

B
Well I left home just a week before

F#
And I’d never ever kissed a woman before

A
But Lola smiled and took me by the hand

Am
And said “Dear boy, I’m gonna make you a man”

E
Well I’m not the world’s most masculine man

E
And so is Lola

If you’ve enjoyed this lesson then check out more of our easy guitar songs:

Easy Guitar Songs. What are your favourites?