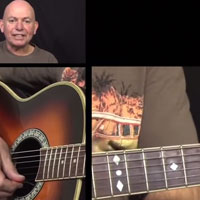 Following on from the rhythm intro lessons to Lyin’ Eyes by The Eagles in issue 4, we have now put together tuition videos for the lead guitar intro so you can start to experience playing all aspects of the song.

As is typical with The Eagles, this intro is not as simple as it first sounds and will present a challenge in achieving a smooth ending to the piece as a series of double stops with slides and hammer – ons will, initially, have you thinking about your finger positions as you work your way down the neck. However, with practice, it will eventually become second nature.

Although it also sounds equally good on either the acoustic or electric guitar, Andy has chosen to teach this on his Fender Telecaster (the first time he’s used it in any videos) to demonstrate (as near as possible) the live sound created by The Eagles when they played the song back in the 70’s. (Personally I think he’s craving more variety)!!!!

There is a backing track for you to practice along with, and I am sure you will gain a lot of satisfaction and enjoyment out of this once you have studied the videos. 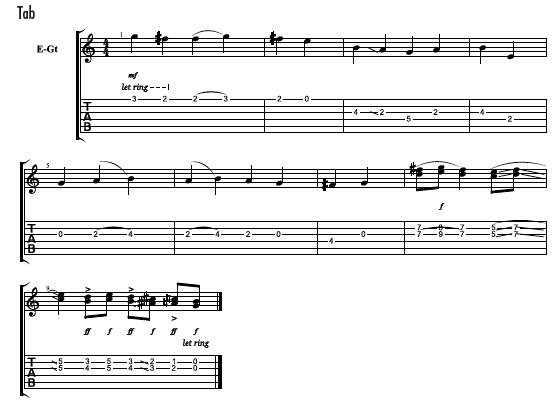