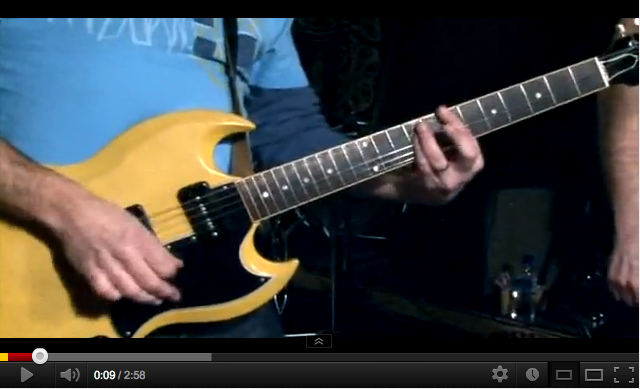 Jimi Hendrix was named Johnny Allen Hendrix when he was born and was nicknamed “Buster” as a child.
He received an honourable discharge from the US army for being an “unsuitable” soldier. Records show he fell asleep on duty and couldn’t aim a gun.

It was Keith Richards girlfriend Linda Keith that really gave Hendrix his big break. She became friends with him and recommended him to the Rolling Stones manager. He didn’t like Hendrix music, so Linda introduced him to Chas Chandler, bassist of the Animals, who became his manager.

24 hours before he died Jimi played an impromptu show at a jazz club in Soho with American funk band War. This show was recorded on a cassette player and the two Hendrix songs played at the show were later illegally distributed on a bootleg tape. This tape was later re-mastered and is the last known recording of Jimi Hendrix before he died.

Jimi’s first album, Are You Experienced, only got beaten to the number one spot in the UK charts by Sgt Pepper’s Lonely Hearts Club Band, which spent 27 weeks at number one. Are You Experienced is considered to be one of the most iconic albums of all time.
Electric Ladyland was Jimi Hendrix’s first full dive into experimenting in the studio. The recording of the album was notoriously slow and unorganized leading Chas Chandler to quit. Hendrix invited guests to the studio who sat in on live recording sessions.

The tension of the Electric Ladyland recording sessions led to the break up of the Jimi Hendrix Experience before Woodstock in 1969. At that show Hendrix introduced the new line up as “Gypsy Sun and Rainbows”.

Bob Dylan was so impressed with Hendrix’s version of “All Along The Watchtower” that he played it live from the time Hendrix died. Dylan claims it feels more like a tribute to Jimi than his own song.
The Jimi Hendrix Experienced played their last live show in the UK in London’s Saville Theatre in 1967. The audience included the country’s rock royalty who were all impressed and influenced by Hendrix’s style. They included Eric Clapton, Jack Bruce, Brian Epstein, George Harrison and Paul McCartney. Jimi opened with a cover of the title track of Sgt Pepper’s, which had only been released three days before and rehearsed minutes before the band took to the stage.
Jimi Hendrix is frequently voted best guitarist in music magazines and has influenced all areas of music, especially the blues. His songs have been covered from diverse artists including Rod Stewart, Red Hot Chilli Peppers and Jamie Cullum.