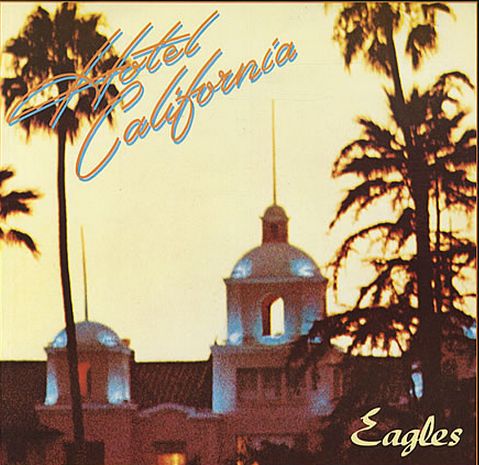 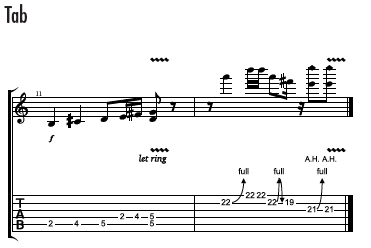 Everyone talks about, and in fact teaches or learns, the intro or the lead solo to Hotel California, which is why we’ve decided to bring you something different. The lesser taught, but equally memorable, run-ins and licks that make up the 2 Hotel California choruses.

Don Felder originally penned the song in the key of Em, but it proved too high for Don Henley to sing, so it was transposed to the key of Bm instead. And this is the key in which these guitar bits are played.

Not only does each lick stand out for it’s melodic qualities and exceptional guitarist execution, the variation in the number of techniques used in such a short space of time is amazing – and none of them sound over-used or out of place. We have a series of really effective bends, muted notes, hammer-ons, double stops and vibrato to show you that will keep you on your toes throughout the teaching videos.

All of the techniques will be explained in detail as part of Andy’s note by note tuition and will include the usual backing track for you to practice along with. Quite challenging, but enormously rewarding,