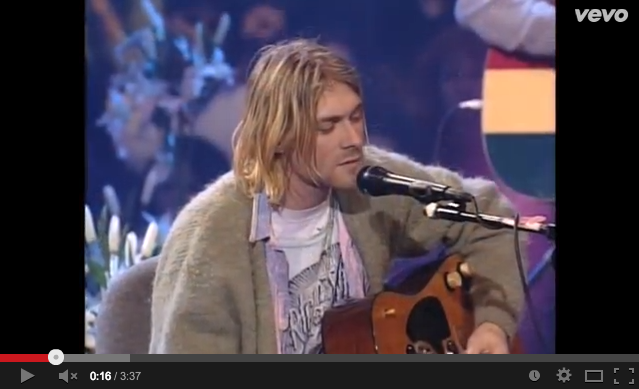 Now this song by no means deserves to be this high in the countdown. I wouldn’t consider this song to be their strongest cover choice, or even consider the song to be particularly strong in its original format, but it must be said that the subject matter is particularly ‘Crue’ and the video is absolutely outrageous. The video alone earns its place at 10.

Featured in Warner Bros’ 1996 movie Space Jam. Fantastic vocal performance from one of the strongest male vocalists of his generation. My particular liking for this track is the sampling of the original. Pay particular attention to the chorus and lovely intro. Fantastic cover!

Not the only song in this list to be considered the original of the track this is a fantastic version of the original performed by British Pop/Soul band Simply Red. Some may consider the David Brent (Ricky Gervais) version better, but Mick Hucknall’s vocal performance is stunning, and the track has a a much cleaner piano driven tone to the original, paying homage in the chorus with the interesting harmonic vocals.

This probably won’t be the last time that you see Guns ‘N’ Roses in this list. They have a knack for doing covers that take nothing away from the original and add their own spin at the same time – without ever going too far with that. Brilliant track, driving guitars, pounding riff!

Many will think that the Elvis Costello & the Attractions version of this song is the original, and you wouldn’t be far wrong. The Elvis Costello deep growling, throaty vocal is the version we would most associate with this track. Strong chorus, great fun.

5. Killing Me Softly with His Song – The Fugees

Double Grammy award-winning song, earning Roberta Flack the award in 1973 and contributing towards The Fugees winning album, ‘The Score’. Tremendous vocal performance on both occasions. The Fugees version is a little hip-hop in feel to that of the Roberta Flack original, but at the same time sounds a little more stripped down. Great performance.

Joni Mitchell is not the easiest artist to cover by any means. There are in fact quite a few cover versions of this song, but Counting Crows with their multi-instrumentalist talents somehow managed to put their own spin on this classic, even adapting the lyrics somewhat. Another noteworthy cover of this tremendous song is by Billie Joe Armstrong of Green Day fame’s punk side-project Pinhead Gunpowder.

http://www.youtube.com/watch?v=UzWHE32IxUc
Originally performed by The Guess Who

Now, this is how to do a cover! Bring it up to today in terms of production value and tone, but take nothing away from the original. It may help that the cover is being performed by the coolest man on the planet, but lets not take anything away from the man’s musical abilities. Solid tune!

1. The Man Who Sold the World – Nirvana

What can you say about this cover of Bowie’s ‘The Man Who Sold the World’? Arguably (definitely) better than the original, the fourth track taken from Nirvana’s Unplugged in New York performance is considered by many to be the moment when Kurt Cobain’s soul started to leave his body before his untimely death at 27 years of age. The guitar tone isn’t perfect, the solo isn’t mind melting, but the overall performance quality is undeniable. If you’re interested in hearing when his soul finally did vacate his mortal vessel take a look at ‘Where Did You Sleep Last Night’ on the same album – now that’s mind melting!