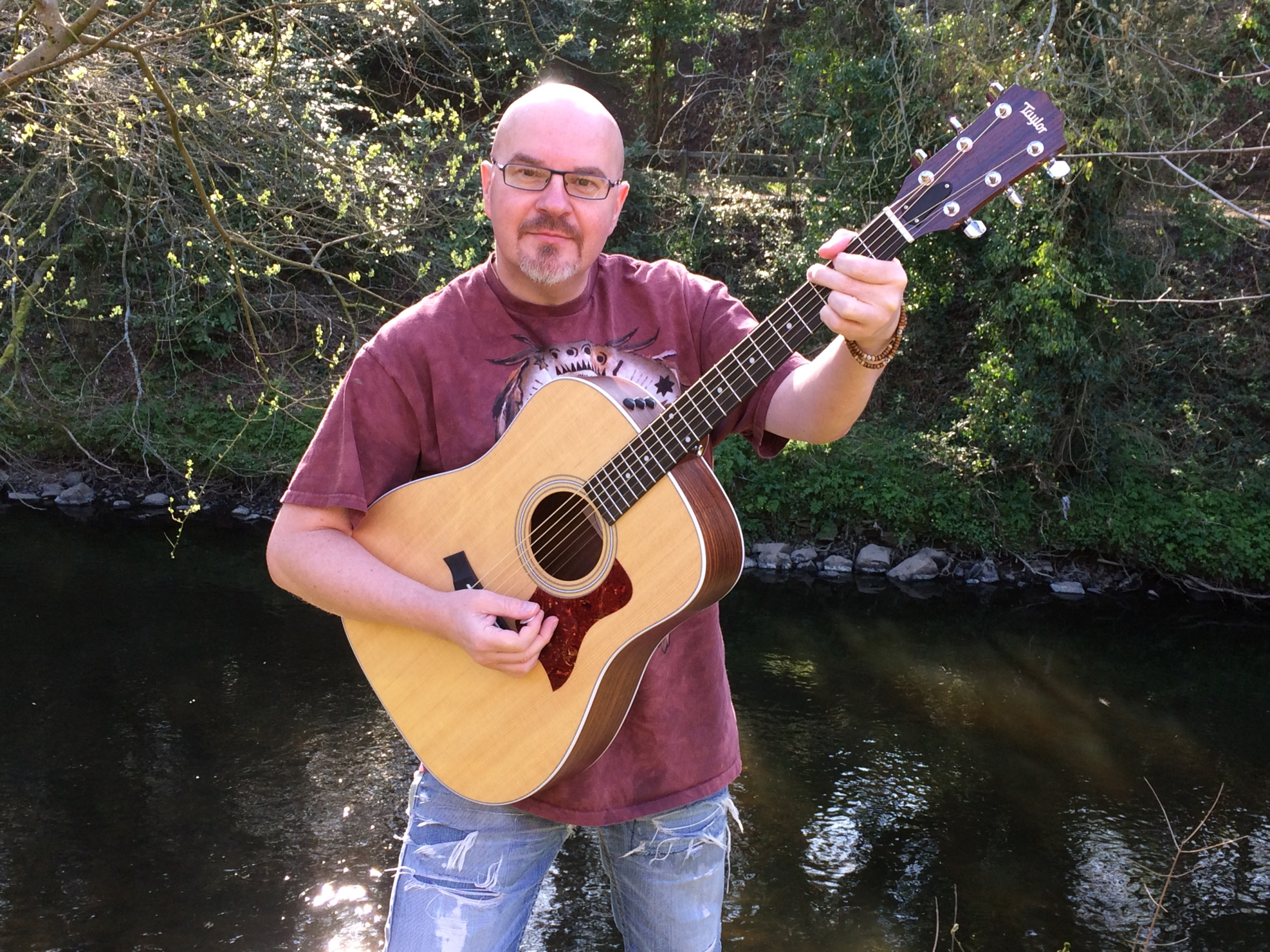 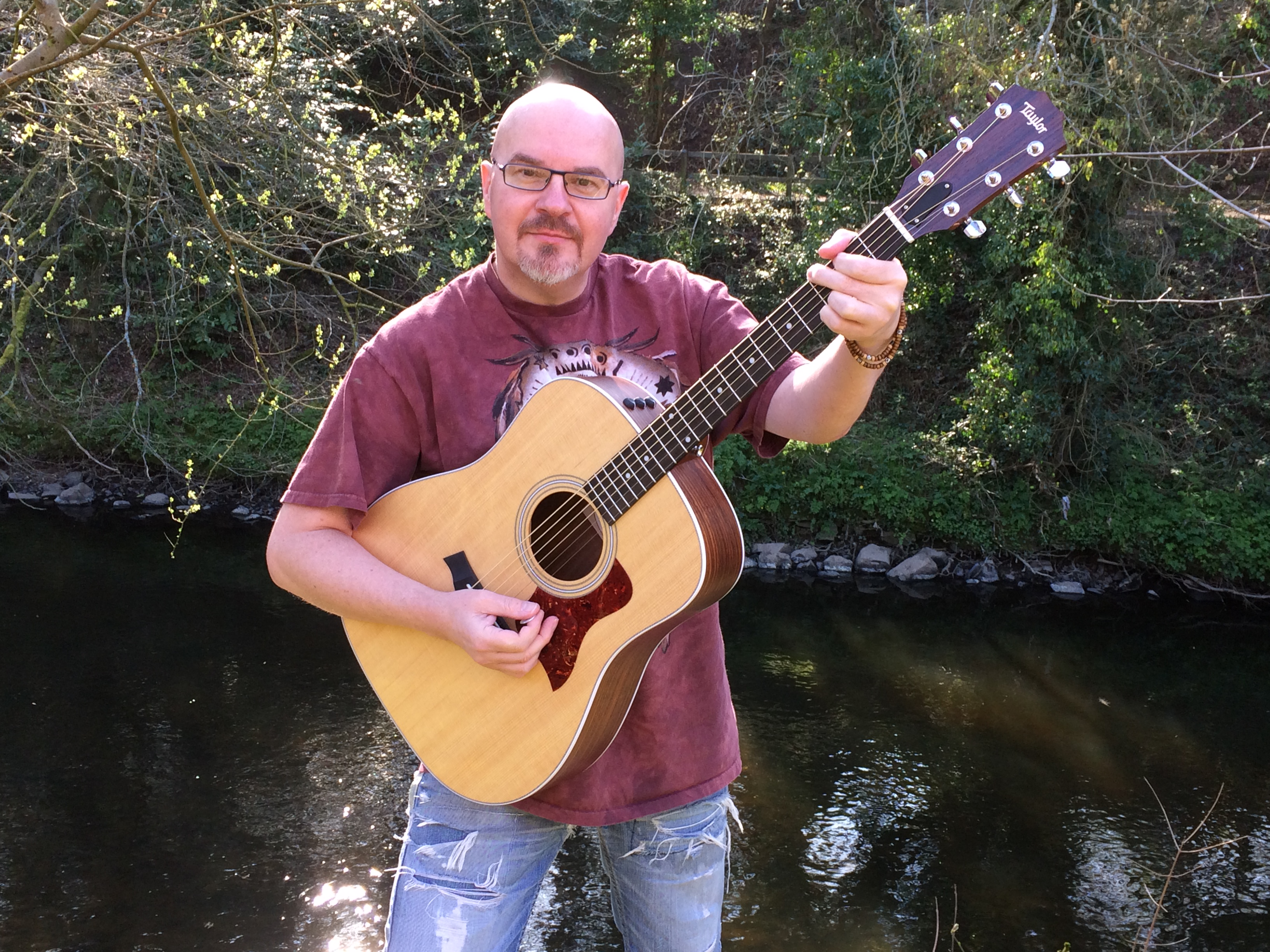 Hybrid picking is an extremely useful technique to have at your disposal.

Not only has it been pioneered and championed by many a country guitarist (check out world class players Vince Gill and Johnny Hiland for some amazing examples) but also many of the modern rock guitarists such as Guthrie Govan incorporate this technique into their own playing style as well.

What Is Hybrid Picking?

Hybrid picking is simply a combination of using the pick and fingers to pluck the strings. Just watch this video for a demonstration:

This week, we’ll cover some beginners’ exercises involving triplets. Examples 1–6 concentrate on the D, G and B strings.

While playing the D, G and B strings, concentrate on the following finger patterns:

While playing the A, D and G strings, concentrate on the following finger patterns.

Take four QUARTER notes and divide each of them into a group of three.

We end up with:

All of the hybrid picking examples are played in triplets using the pick/finger combinations provided. Check out the lesson videos for all the examples. 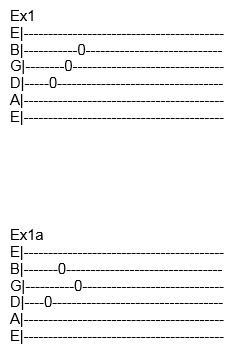 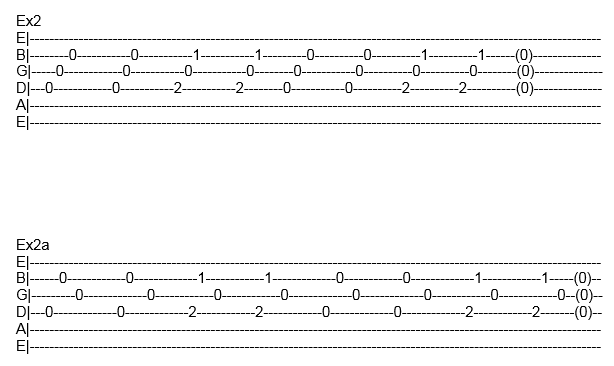 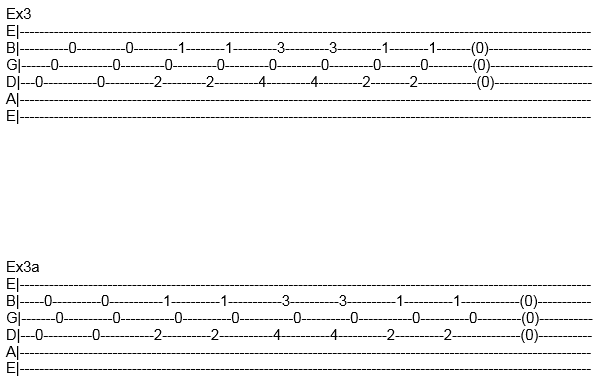 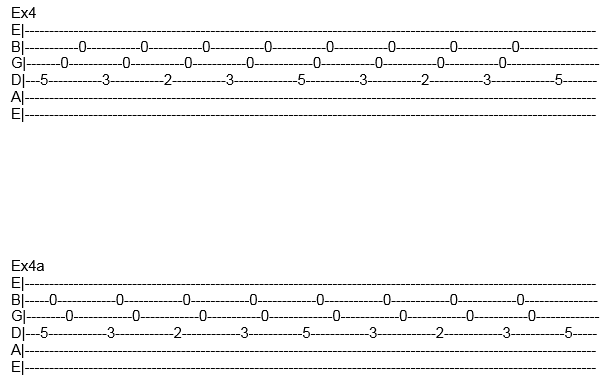 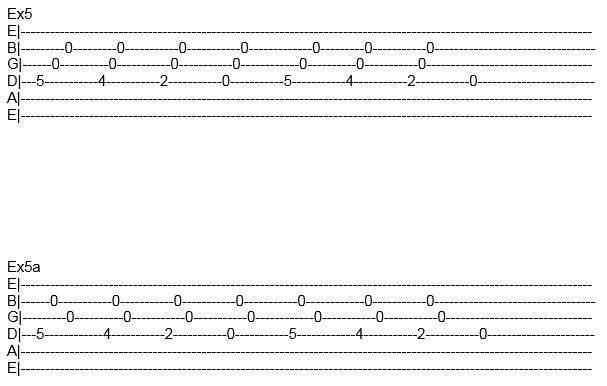 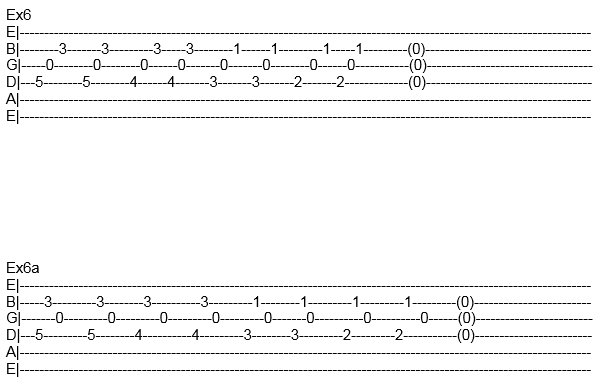 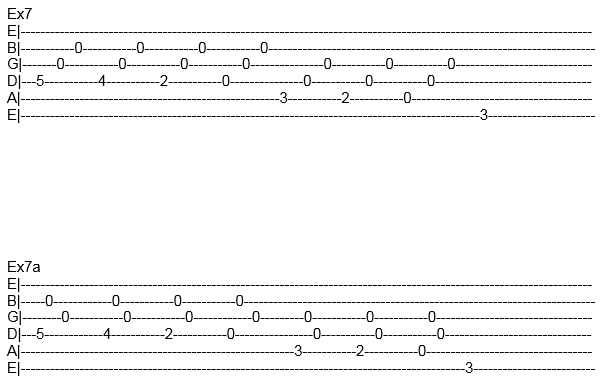 If you are new to this technique, remember to:

If you are stuck in a rut, hybrid picking is a great way to breathe some new life into old licks – or to simply add something new to your playing.

Either way, hybrid picking is a very expressive and percussive technique that you can add to your selection of musical skills.

‘Til then… Happy Pickin’.