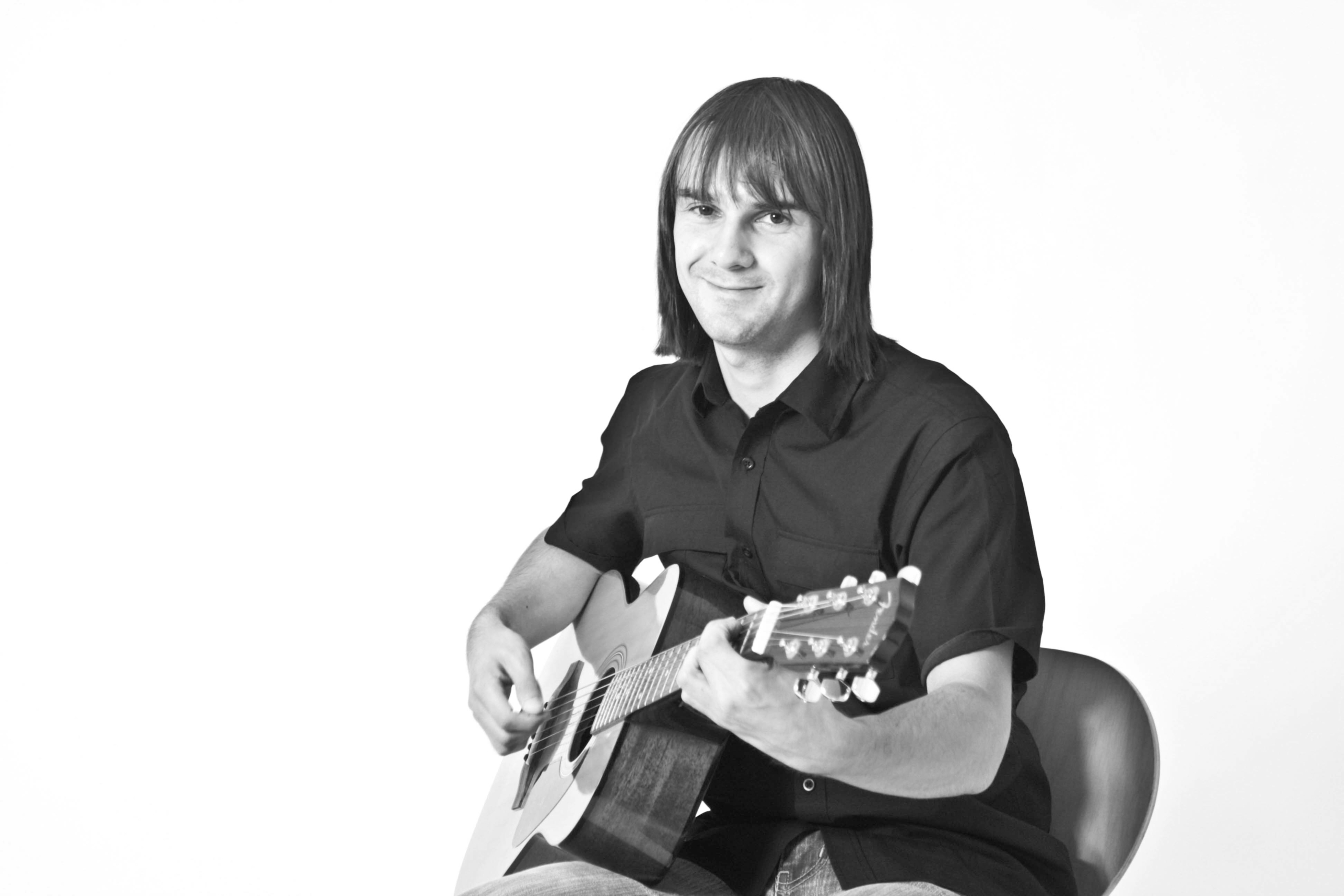 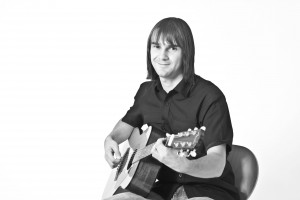 The first step to harmonising the major scale is understanding the fundamentals of chords and keys.

Every key contains a series of chords, one for each individual note of the scale. For this lesson, we shall use the key of G major to understand which chords and why.

What Notes Make Up the G Major Scale?

Firstly, we need to know the notes of G major. The easiest ways of doing this are:

The result is shown in the table below:

Each chord is numbered according to its interval number, relative to the key (G). This is where chord progressions come from; a I – V – IV progression would be G – D – C. However, we don’t yet know if they are major or minor chords.

What Chords Make Up the G Major Scale?

To discover this, we identify the chord tones relative to each note, and measure against the following formula:

Let’s start with the I chord.

Finding the I Chord

In G major, the 1st, 3rd and 5th notes are G, B and D. If we look at the interval quality of those notes, we get the following intervals: I – III – V. This means that, using the chord formula, the I chord in the key of G is a G major chord.

If we now treat the A note as note 1, then the 3rd and 5th notes are C and E respectively. Here is the key of A major:

The notes in our chord are A, C and E.

The 1st and 5th intervals match. However, the 3rd interval, C, has been flattened (from C#). If the 3rd note in any chord or scale is flattened, it gives it a minor tonality.

Our II chord is:

We figured this out by using the notes from the G major scale to construct our chord, and then comparing our chord to its own major key to measure the interval value.

You can also do this by measuring the intervals in steps. E.g., a major third is two tones above the root. You could also use shapes or your ears to identify the intervals.

Below is D major:

If we continue this process of building a chord from each note of the scale, we end up with the following chord sequence:

This pattern will apply to all major keys, so once you’ve completed the exercise, you needn’t do it again for every key you wish to play. However, completing the exercise is a good introduction to understanding major and minor harmony.

Adi Hughes is an experienced guitar tutor based in Andover, Hampshire. Find out more at www.adihughes.co.uk.