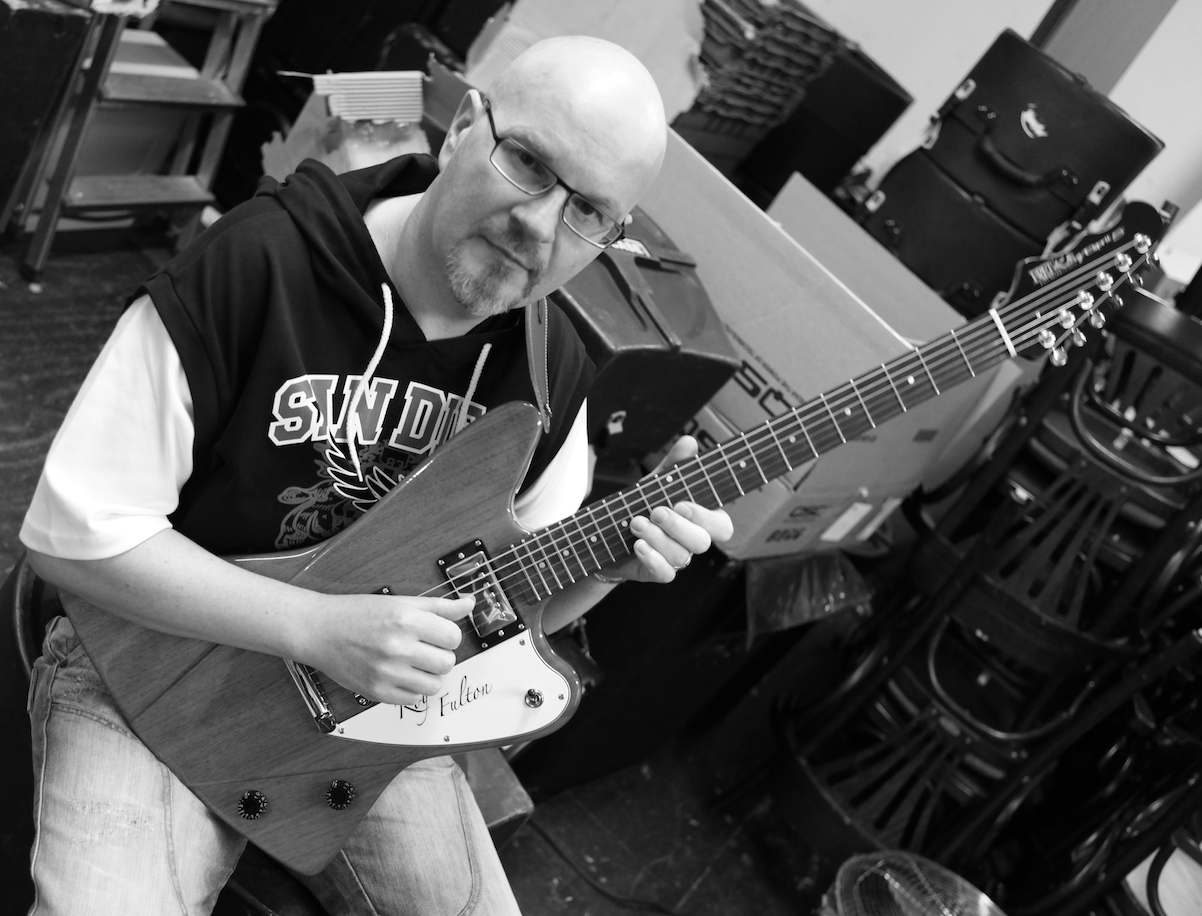 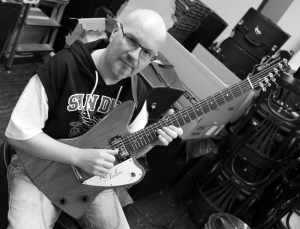 As a guitarist who plays with more one than one band, also playing with a variety of artists and constantly learning ‘new’ material, one of the subjects that comes up time and time again is learning new songs. Here is the process that I use to learn songs on guitar. This has served me well over the years and continues to work for me.

The first thing I do before even going near the guitar is get the song(s) onto a CD, iPod etc. so that I can constantly play it in the car, house or anywhere I can listen to it. Before you can play the song, it helps if you know the song! Such an obvious statement, I know, but it’s definitely the starting place for me. I simply listen to the song. Many, many times!

I do this not with the intention of learning it, but more as a process of just absorbing it and hearing it time and time again, so that it starts to sink in naturally. How many great songs can you recite lyrics, verses, choruses etc. to, or even sing every note of the guitar solo or intro? This happened not because you intentionally ‘learnt’ them, but because you listened to and enjoyed them, time and time again, until they became imprinted in your musical brain.

Tip: When I’m in my music room, I don’t allow myself to listen to any unrelated songs whilst I am endeavouring to learn new material. The only songs I will press play on are those that I am trying to learn.

After enough casual listens it’s time to get more focused and to start looking at the structure of the song. I’ll normally write this out. A typical chart structure might look like this:

By writing it out, I find it so much easier to understand and follow the structure of the song. This helps me to remember what comes when etc.
Again such an obvious thing, but it that means when you are actually playing the song, you don’t have to start thinking ‘what comes next?’ This frees you up to concentrate on your actual guitar playing.

… and a Chord Chart

OK, now that we know the song’s format, it’s time to work out the key and the various chords that are used. Again, I’ll write out a chart. (We do a similar type of thing in the recording studio as well, but we’ll leave that for another time.) Writing out a chord chart helps me to get a real sense of the overall structure, but in chord form. Then I’ll look at either the actual voicings used in the recording or come up with alternative chord changes of my own, if the situation allows for it. This way, I can find the best route from the intro to the outro. Then it’s time to SLOWLY practice the changes, concentrating on any problem chords or chord changes etc.

I’ll initially walk through the chord changes, allowing my fingers a chance to get familiar with all the various voicings. Never at this stage do I attempt to play along with the original. At this point I am simply making sure I know what I’m meant to be playing, albeit at a slower pace.

Once I have mastered all the chords and changes, I’ll start practicing along with the music. But initially I won’t attempt to strum along with the song in its entirety. Instead, I’ll aim to strum on the ‘one’, the first beat of every bar. This again gives my brain and fingers a chance to start putting everything together, but in a relaxed manner and in a process of natural growth … and not in a panic. Once I’ve done this a few times, I’ll start to listen for the rhythm pattern(s) being used and then, if need be, stop the song and work on any complex rhythms etc.

Then I’ll go back to playing along on the ‘one’ of every bar, but now, start to fill in the blanks. I’ll start playing over all the bars and gradually build this up until I’m playing the song in its entirety.

Now that I know the song, its structure, the chords (and any awkward chord changes), and the rhythm pattern(s) involved, well, it’s a bit like riding a bike from here on. I simply play it over and over repeatedly with the chart still in front of me. The more times I do it, the less reliant on the chart I become, until I can remember all the various parts etc. without having to look at it. Lots of practice is the key. Lots and lots of practice! Having said that, sooner than you’d imagine, your musical brain, hands and ears all start to function in a combined and natural way and everything starts to take shape, of its own accord.

We don’t all learn at the same pace or in the same way, so this method of learning new songs might not suit everybody, but it has worked for me over many years. Having learnt hundreds of songs, I have found this to be the easiest and most efficient way (for myself at least) when it comes to learning new material.