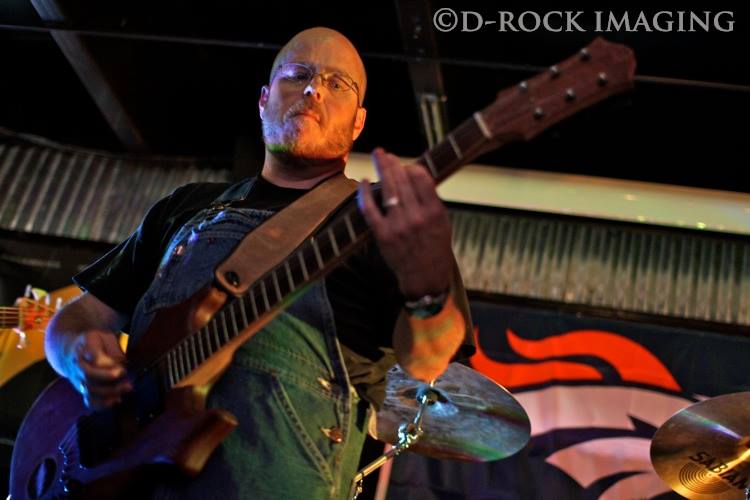 After 25 years playing guitar, I should be agnostic on this.

I should tell you they are both very valuable, and both will contribute to your technique and development. I could also tell you to learn both, which would be fine. This is all true, and it is best to learn all disciplines. Just as it is best to learn different styles of music. As a beginner, the question is to attack lead guitar or rhythm first. Anecdotally, I find people choose one or the other as they get a couple years in. I think a beginning guitarist should put their energy into rhythm. You have heard the term ‘jack of all trades, but master of none’? Be a master of one – rhythm.

Allow me to clarify; ‘rhythm’ guitar is the background, of sorts. It is the person strumming the guitar. Every song has rhythm. Books will tell you that rhythm comes from the drummer … and the bass player. I think that is a misstatement. I think the beat, and the time, comes from the drummer. In time you will learn, never depend on a drummer for anything. They are their own creature. The feel of the guitar and the style of the song … I think that is on you. Generally speaking, if you see an acoustic guitar during a live performance, they are doing rhythm. This is because doing lead solos on an acoustic guitar is a bitch. Physically, it is so demanding it can be painful. In fact, just plain learning guitar is a bitch … especially if you do it on an acoustic (which you absolutely should, no discussion).

Lead guitar, and soloing, is the single notes being played super fast way high up on the neck by the guy whose hair is being blown back by a very large fan somewhere just off camera. This guy is wicked cool. This guy gets to be on the album cover. This guy gets more girls than you, and he may be a better player. You can live without him. He can’t live without you.

Why Rhythm Guitar Is Better 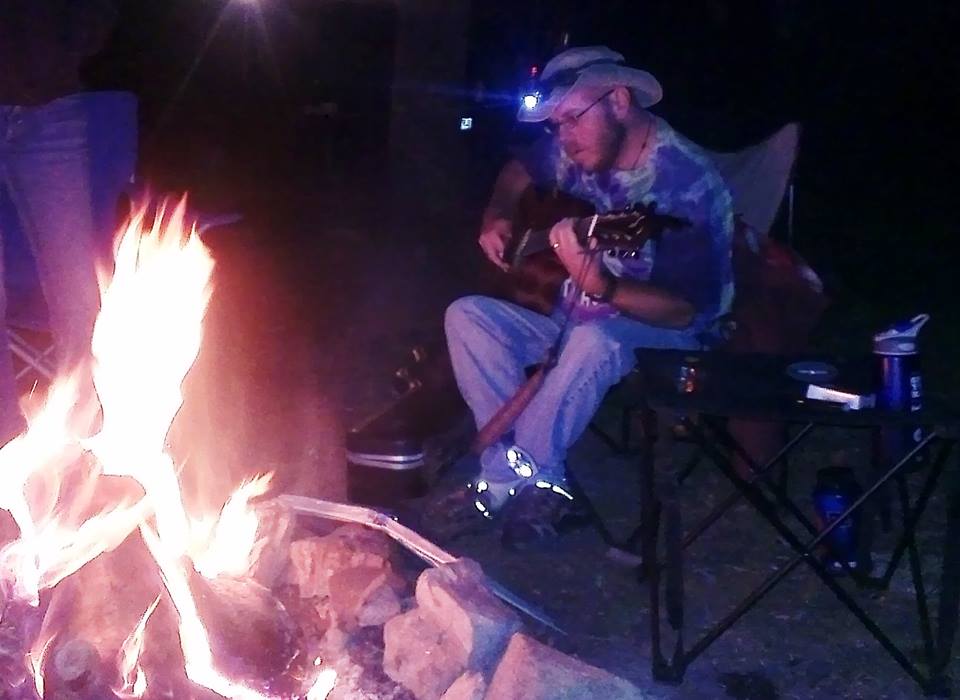 Rhythm doesn’t need lead. Lead needs rhythm. Rhythm can be played alone. Rhythm playing is what you do when you go camping. I have been rocking at campfires for almost 25 years now. Not once has anyone ever asked me to play the solo from a song. People will always ask for ‘Patience’ at the fire, but no one has ever asked for the solo to Patience. I know both.

Lead guitar takes a lot of work, and a lot of equipment. As I mentioned above, you very, very rarely see someone knocking out a guitar solo on an acoustic. They need an electric guitar. The necks are much thinner, as are the strings. This means your long-haired buddy needs a guitar, an amp, a power outlet, and (apparently) a fan. Try taking all that camping. If you are a rhythm guy, all you need is an acoustic.

Here is another aspect I like. It’s easier, much easier. To play rhythm, you need to know the chords. It’s not that tough. There are seven fundamental chords (C D E F G A B). Learn these seven major and minor chords and you can play just about every song ever written. You don’t need to know any musical theory here. It’s very good to have, but not critical at first. Just remember and practice those chords and different strumming patterns and techniques. A lead guy has to know scales, positions, fifths, thirds. He has to know music theory. It is good to know music theory, but it can literally take a lifetime.

Here is a real-life example. I am in a band, and am the rhythm guitar guy. I can solo quite decently, but I don’t live for it. Our lead guitar player is amazing. He can melt faces with his guitar. At the end of the gig, it is him that people are talking about. In learning guitar, he skipped the rhythm piece. We formed a band while he was still very much learning the craft. He got a guitar teacher who taught him just lead stuff. However, we went camping last summer and brought our guitars. Usually, in an environment like this, we all drink a lot and trade songs. You go, then I go. Then that weird guy your brother brought goes. It gives us time to have a drink and a smoke while the other guy takes a song. Well, our lead player couldn’t play a song. He tried to accompany us on our songs, which was pretty dope. Except, no one could really hear him. The strumming projects noise nicely. That is why acoustic guitars are so comically big. They are their own amplifier. Single-note picking, though, gets lost under the roar of the fire and people’s chatter.

Learn guitar. Learn it all. Learn rhythm, and learn lead. Learn theory. Follow your bliss. You didn’t get a guitar to follow advice from a guitar columnist, did you? I am just offering some advice, and frankly I am (usually) Correct.

That’s all for now. Drop me a line in comments if you have any questions, or anything you would like me to write about.

Kevin ‘Lono’ Lang lives on a small ranch just outside of Denver, CO. He has a few websites he is very active with, including www.IamCorrect.com for general interest writing and www.MaybeIamWrong.com, which focuses on music. He’s been playing guitar for 25 years and is a member of the band Clown Fight. Find out more at www.TheClownFight.com.